Three-quarters of the country has very fertile black soil. The soil in the south is somewhat worse. The extensive use of chemical pesticides and fertilizers in recent decades has made the deterioration of the quality of the soil one of the country’s biggest ecological problems.

Deforestation and cultivation of steep slopes have contributed to erosion and landslides being an increasing problem. The bedrock consists mostly of sedimentary rocks, but in the north magmatic rocks emerge.

Moldova has a large number of rivers and streams, many of them short, most of which flow into Dnestr (Nistru) or Prut, a few to the south in the Danube estuary in Ukraine. Much of the country’s water supply comes from groundwater. 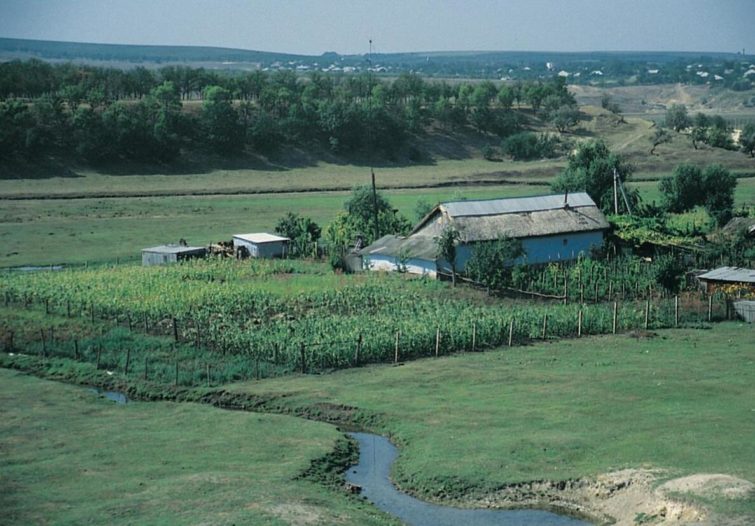 Moldova receives an average of 370-520 millimeters of rainfall per year. But there are large variations from year to year, so the country has been hit several times by long periods of drought. The majority of the rain comes in the summer, often in the form of heavy rains that contribute to erosion.

The mammalian fauna in Moldova of 70 species has great similarities to Romania. Larger mammals include wild boar, deer, deer, fox and wolf. European Hare, many rodent species and weasel ( badger, otter, marten, husmår, ferret and others).

281 bird species are registered, 175 nest. These include 8 woodpecker and 25 birds of prey, including sea ​​eagles, king eagles, small scream eagles, snake eagles and tartar falcons. At least 25 species of lice and sniper occur, most during spring. 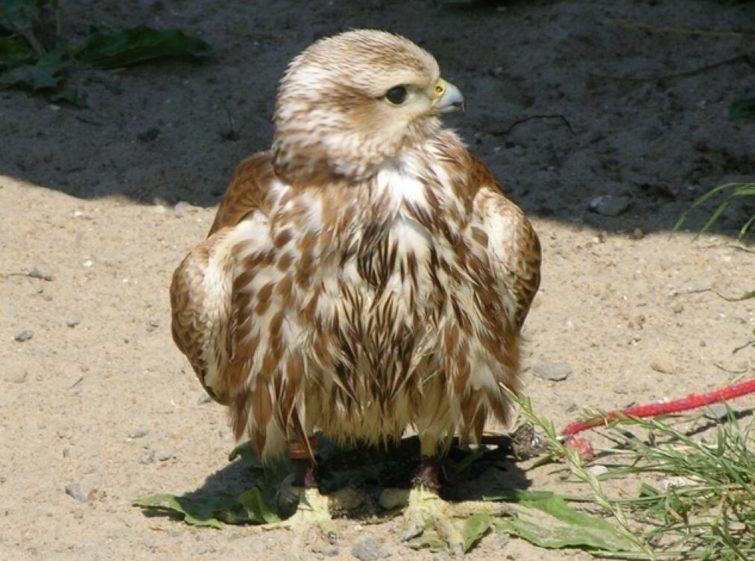 Only 13% of the area in Moldova is wooded, most of it in the central and northern part of the country. The most important tree species are oak species, bark beech, lime, maple and beech. There are also wild pear and cherry trees. The steppes were originally grassy, ​​but are now mostly cultivated.