Watching football on TV is exciting in itself, but knowing the atmosphere and watching an exciting match from the stands is the very best. Most football fans probably agree, but not all Norwegians think that the Eliteserien or the Norwegian 1st division is so very exciting. Consequently, we recommend that you take a trip to Europe to visit one of the continent’s many football cities. 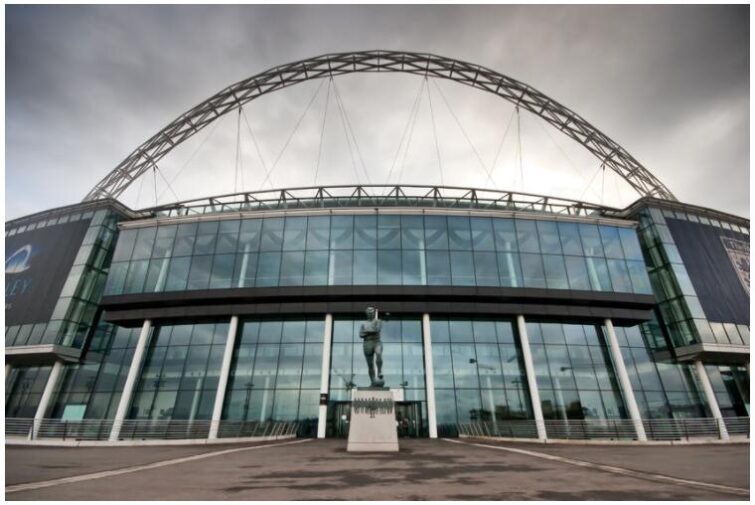 The football fans who are fans of a specific team in one of the foreign leagues, hardly need any tips as to which football city to visit – it is of course the city of their team. But Europe has many big football leagues with extensive arenas, where the big matches are played every single season. 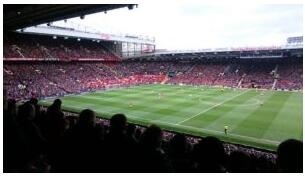 The English big club Manchester United has one of the largest supporter clubs in Norway, and consequently Manchester is a self-described destination. The city is best known for its two large football teams, where the city rival City has also proven to be a serious challenger in recent years, but also has a lot of exciting things to offer in terms of culture and entertainment. Liverpoolis also an alternative, which in addition to the football team of the same name, is also known as the city of origin of the world-famous band The Beatles. There are also a number of other teams to look at in the Manchester area, such as Bolton, Bury, Oldham and Rochdale. A short hour’s train ride from Manchester city center is Elland Road, the stadium of the old big club Leeds. If you are on a track jump trip and want to see as many different stadiums as possible, Manchester is in other words a good starting point.

London is a self-described football city, as the capital can offer several of the top clubs in the Premier League – including Arsenal, Chelsea and Tottenham. London also houses a number of other famous football clubs such as Crystal Palace, Fulham, Millwall and Queens Park Rangers to name a few. You can travel to London to see some of the biggest matches in the Premier League, or perhaps to see the English big clubs play against your favorite team from another league during a meeting in the continental tournament Champions League. In London you can also visit the Wembley National Arena. 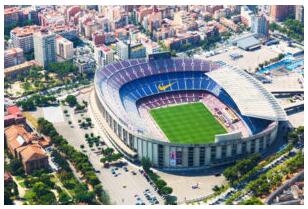 In Spain, there are mainly two teams that have dominated the league system, and it is of course Real Madrid – from the capital Madrid – and Barcelona from the city of the same name. These two teams are world leaders in football, and both have a star-studded stable. The latter’s arena also seats almost 100,000 people, so traveling to Barcelona to watch a football match is guaranteed to be an experience of a lifetime.

In Madrid, they have also got a challenger to Real Madrid, in the club team Atletico Madrid. The sunny city can be combined as a visit to a football town and a normal holiday. We recommend that you see the mentioned local derby, which in the coming years will only become more and more exciting. 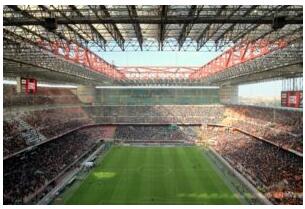 Italian football has long been known for its high quality, and both club teams from Italy and the national team have done well in the last twenty years. The two best football cities in Italy are Milan and Rome . Two of the biggest clubs come from Milan, AC Milan and Inter Milan respectively. Both of these play their home games in the same arena, and if you really want to see a good football match, then you travel to Milan to see the city’s two prides meet in what is both teams’ home arena.

The capital Rome is also a big football city, and the capital team is always at the top, at the same time as they assert themselves in the European leagues. Although Milan may be the largest football city in Italy, Rome can also offer a lot of other experiences and a lot of exciting culture.