Romania is located at the intersection of Central Europe, the Balkans and Eastern Europe. The country borders Ukraine, Moldova, Hungary, Serbia and Bulgaria. Romania has a coastline facing the Black Sea and the eastern and southern Carpathians run through the center of the country. Romania has been a member of the EU since 2007 and of the NATO military alliance since 2004. 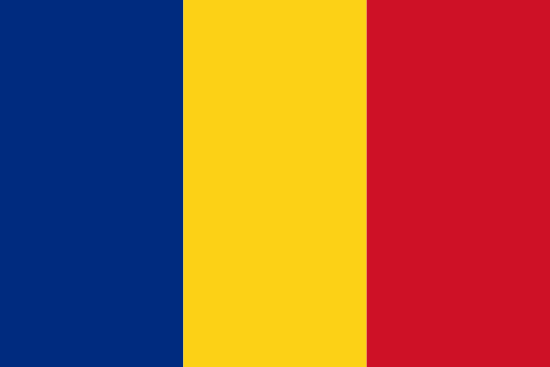 After World War II, Romania became part of the Eastern Bloc as a communist one-party state. In 1965, Nicolae Ceausescu came to power and officially distanced Romania from the Soviet sphere of power with its own foreign policy. Romania was the first state in the Eastern Bloc, apart from the Soviet Union, to resume diplomatic relations with West Germany in 1967.

The totalitarian dictatorship fell during a violent revolution against dictator Nicolae Ceausescu in 1989. After a hasty trial, Ceausescu and his wife Elena Ceausescu were executed. It is debatable whether it was really a revolution or whether it was in fact a coup, organized by Ceausescu’s opponents within the Communist Party.

The years following the revolution became turbulent and dramatic with several violent uprisings and repeated government crises. During the 1990s, the country ended up in a severe economic crisis and the problems created by the old regime were difficult to solve. Romania is still, economically, lagging behind the rest of Europe, but in recent years Romania has shown good growth figures.

Many of the country’s Roma lack identity documents and are therefore excluded from social assistance systems. Government health care is free of charge, but the care system is neglected and has deteriorated in recent years due to a severe lack of resources and underpaid staff. In many cases, patients pay “under the table” to receive treatment. The general level of health is low, i.a. due to poor heating of homes, one-sided art, environmental pollution and shortage of medicines.

A ban on abortion, introduced by dictator Ceausescu in the 1970s to increase the population, led to many unwanted children and high maternal mortality. During the years when abortions were banned, it is estimated that more than 100,000 women have died from illegal abortions, while up to 200,000 children were placed in large institutions where they were most often subjected to gross neglect. Abortions were allowed again in 1989. After it was discovered that parents and corrupt officials had started a trade in adopted children, foreign adoptions were stopped in 2001. After repeated criticism from the EU, new child protection laws were adopted in 2004 approving foreign adoptions, but only in exceptional cases.

Bram Stoker’s book “Dracula” from 1897 is based on the Romanian count Vlad Dracul, who lived in the 15th century. His son became notorious for pointing his enemies at poles during wartime. His castle, better known as Dracula’s castle, is located in the town of Bran in Transylvania and is a popular tourist destination.

Romanian culinary specialties include fried meatballs, pork stew with garlic and onions, and donuts with cheese and cream.

The following objects in Romania are listed as a UNESCO World Heritage Site.
The year in which the item was added to the list is indicated in parentheses.

Electricity and electrical outlets in Romania 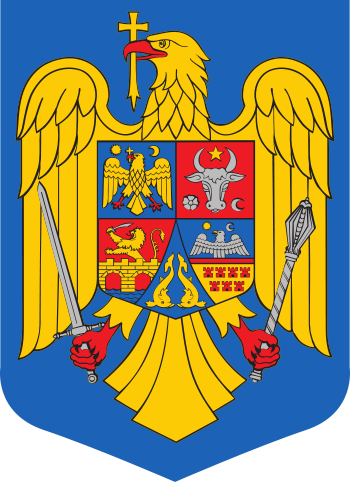 Brasov is a city in Transylvania in western Romania with 284,596 residents (2002). The city is old and well preserved. The only city in Romania that Nicolae Ceausescu (the former Romanian dictator) failed to take over and influence. Evidence that he has tried can be found in the Black Church in the city, where bullet holes are found in the pillars. Brasov is the nearest railway station to get to the old fortresses that Vlad Tepes probably lived in.

According to Countryaah, Bucharest is the capital of Romania and the industrial, cultural and commercial center of the country. The city is located in southeastern Romania on the river Dâmbovita and according to the 2002 census has 2.5 million residents.

In Bucharest are the Romanian parliament and government buildings. The city is first mentioned in 1459 and became the capital of Romania in 1862. Since then, it has changed in various ways. The city’s architecture varies between historic, communist and modern buildings, reflecting its varied history.

During the period between the world wars, the city gained the epithet “East Paris” or “Little Paris” thanks to its architecture and its sophisticated elite. Part of the city’s historic center was damaged or destroyed during World War II and through Nicolae Ceausescu’s systematization policy, but much survived and the city has experienced an economic and cultural upswing in recent years.

The city is economically Romania’s richest and is one of its main industrial centers. The city also houses a large number of educational institutions. The Parliament Palace in Bucharest is the world’s second largest administrative building after the Pentagon in Washington DC, USA. It is also the world’s largest palace in use.

Cluj-Napoca is the capital of the district of Cluj and is the largest city in the Transylvania region and the third largest in Romania. The city has about 321,000 residents (2002).

The city has traditionally been an educational and cultural center. During the time of Ceausescu, factories were set up, and workers were forcibly relocated to the city, which changed. One of the Romanian beers, Ursus, has a factory here.

Sighisoara is a small medieval village in Transylvania where Vlad Tepes is said to have lived. A tower on top of a mountain serves as a museum. Vlad Tepe’s childhood home (now a restaurant) is located next door.