Angola has a relatively well-developed road network totaling 51,400 km, but maintenance is neglected. The railways, which go from inland to the three main port cities (Luanda, Lobito and Namibe), are not linked. The Benguela Railway is a strategic transport route for the mining regions of Congo (Kinshasa) and Zambia. Much of the infrastructure was destroyed during the civil war. 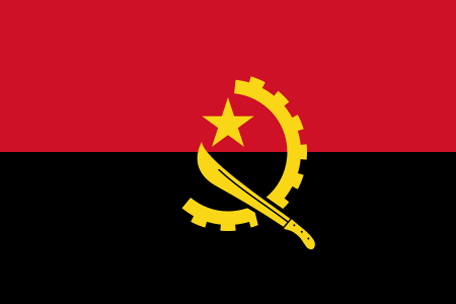 The road network in Cameroon is poorly developed and maintains a low standard, which has resulted in, among other things, domestic flights being expanded. In total there are 50,000 km of roads, of which 2 682 km are paved. From a transport point of view, the narrow-gauge railway network (a total of 1,104 km) is the most important. The main line from Douala via Yaoundé to Ngaoundéré is 885 km. 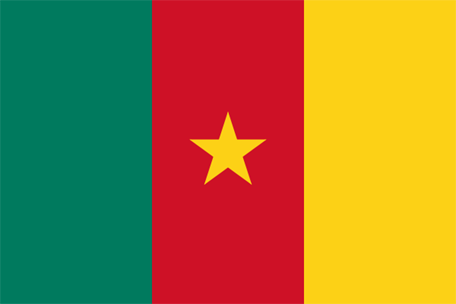 Deep harbor is in Douala. International airports are located in Douala, Garoua and Yaounde.

Large distances make international traffic more difficult. Within Chad, the transport system is inadequate, and large parts of the road network are navigable only during the dry season (November – June). During the Civil War, the few highways were also often subjected to sabotage, and repair and new facilities have stalled. The road network covers 40,000 km, of which a small part is paved. 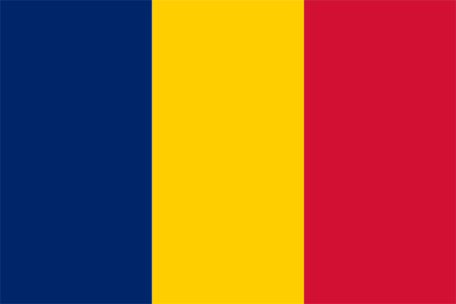 Since Chad lacks railways and river traffic is only possible to a limited extent, flight is important. For the same reason, caravan traffic is still important. International airport is located in the capital N’Djamena.

The poorly developed transport system seems to be hampering the country’s economic development. According to Countryaah website site, Central African Republic is a country located in Central Africa, which lacks rail. However, there are plans to extend the Trans Cameroonian railway to the capital Bangui. It has also been considered to join the railways in Gabon and Sudan. The road network covers a total of 24 310 km, but only 450 km is paved road. In 1984, the Central African Republic gained access to the trans-African highway between Lagos and Mombasa.

A large part of the country’s transport is done on the Oubangui and Congo river respectively. The country’s main transport route for export and import goes the river road from Bangui to Brazzaville in Congo and further by rail to Pointe-Noire. International airport is located at Mpato, near Bangui. 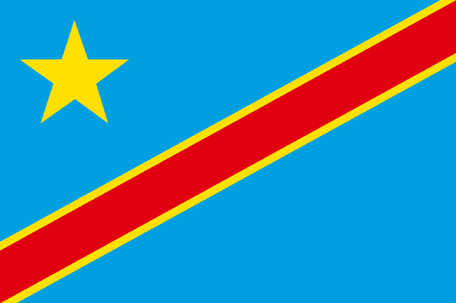 In 2009, the railway network covered 4,000 km, of which 858 were electrified. In 1995, a cooperation agreement was signed between Congo’s national railway company and a Belgian-South African company to develop the rail links between the production areas in southern and eastern Congo and southern Africa.

In the country’s northern and northeastern parts of the country, transport on the Congo River is the most important means of transport.

The country’s road network, which in 2009 covered 153,000 km of which 2,500 are paved, is in very poor condition. Kinshasa has an international airport, and Matadi is the country’s most important port city.

The Congo River is an important regional transport route. Together with the railroad between Brazzaville and Pointe-Noire, it links Chad, the Central African Republic and parts of Cameroon and Gabon with the Atlantic. 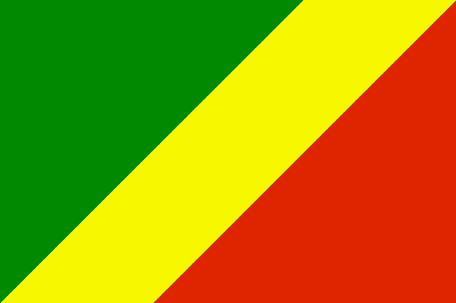 About two-thirds of Congo’s rail transport is international transit. The rail network covers 500 km, the main route runs between Brazzaville and Point-Noire. The road network is poorly developed; in the northern part of the country, some areas are completely lacking. In total there are 17,300 km of roads, of which 3,421 are classified as main roads and a further 4 136 are secondary roads.

Equatorial Guinea lacks railways. The road network at Bioko comprises a 160 km long loop, from Malabo in the north to Batete in the west and from Malabo to Basacato in the east, with a feeding stretch from Luba to Moka and Riaba. In Mbini, one road connects Bata with Río Benito in the west and another road Bata with Ebebiyin in the east and on into Gabon. The total stretch of road in Mbini is just over 1,500 km.

The major ports are Bata, Malabo, Luba, Río Benito and Kogo. International airports are located in Malabo and Bata.

The transport network is poorly developed, which has hampered the country’s economic development. The first important railway, 183 km long, was inaugurated in 1979. In 2010, a total of 650 km of railroad was available, which, among other things, linked Libreville with Masuku. The country has a total of 9 2000 km of roads. 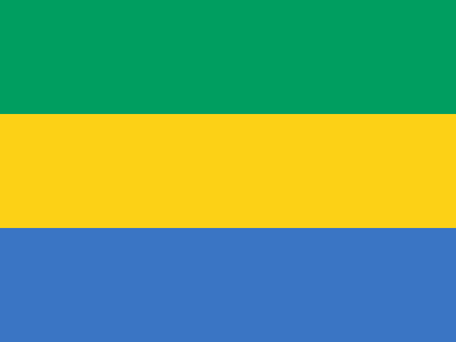 The Ogooui River is navigable only about 250 km upstream from the estuary. Deep ports can be found in Port-Gentil and Owendo. International airport is located in Libreville, Masuku and Port-Gentil.

The road network, mainly located on São Tomé, covers 320 km. The cities of São Tomé, Neves and the island of Príncipe’s main city Santo António have a port. The capital of São Tomé also has an international airport.