Portugal is located on the west coast of the Iberian Peninsula, and was formerly a leading colonial power and seafaring nation. The pleasant climate, the many sandy beaches and the contrasts between city and countryside, have made Portugal a popular destination where tourism is today one of the country’s most important sources of income. 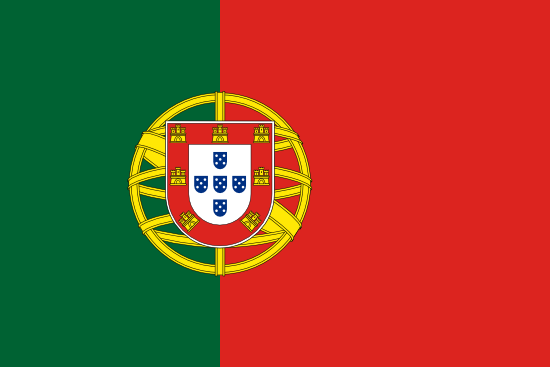 Portugal is about one-fifth the size of Sweden. In addition to the mainland, there are also two autonomous areas in the Atlantic: the Azores, which consist of a total of nine islands of volcanic origin, and the similarly volcanic archipelago Madeira, which consists of two inhabited and several uninhabited islands.

The Azores and Madeira, together with the Canary Islands and Cape Verde, are part of the Macaronesia biogeographical region, with subtropical rainforests dominated by various species of laurel and heather. Macau, Portugal’s last colony in Southeast Asia, was handed over to China in 1999.

The capital Lisbon attracts with its beautiful location, old cityscape and historical monuments. Sun and bathing tourism is mainly concentrated on the Algarve coast in the south, but the west coast also offers good bathing opportunities.

Portugal’s melancholy fado music is internationally known, and can be described as a lament with influences from Portuguese sailor songs, Brazil as well as African and Arabic music. It is often performed in the cities’ cafes, nightclubs and cabarets.

Portuguese cuisine is characterized by a variety of flavors, and by a sometimes surprising mix of flavors. Four ingredients dominate: cabbage, rice and potatoes as well as salted and dried cod. Portugal is also known for its fine wines and port wines.

The James Bond film “In Her Majesty’s Secret Service” was largely shot in the Portuguese capital, Lisbon, and is the only Bond film starring George Lazenby.

The following objects in Portugal are listed on the UNESCO World Heritage List.
The year in which the item was added to the list is indicated in parentheses.

Electricity and electrical outlets in Portugal 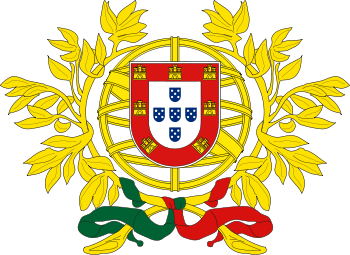 Faro is the largest city in the Algarve in Portugal. In 2004, the city had a total of 57,679 residents. Although most people think the Algarve is a sunny area all year round, it has four well-defined seasons with different temperatures and precipitation. The region is usually the warmest on the Portuguese mainland. During the summer it is sometimes up to 40 degrees hot.

The warm climate, the beaches and the sun make Faro’s district a popular tourist destination. About 5 million a year visit the Algarve between May and September.

Lisbon has several universities and colleges, national theater, opera and prestigious museums, including the Gulbenkian Museum of International Art, the National Museum of Old Portuguese Painting and a museum displaying magnificent carriages from the 16th and 0th centuries. On the Portuguese “Riviera”, west of Lisbon, are the popular seaside resorts of Estoril and Cascais. Estoril also has Europe’s largest casino.

Lisbon’s historic center is on seven hills, making many of the city’s streets too steep for motor vehicles, and the city includes three funicular railways and a lift. The western part of the city consists mainly of a park, Monsanto Park, which is one of the world’s largest city parks, with an area of ​​almost ten square kilometers.

Porto is the second largest city in Portugal with 1.2 million residents. It is located in the northern part of the country, near the mouth of the river Douro in the Atlantic. Porto is a city with lively shipping and manufacturing industries. In the area east of the city on the banks of the river Douro, a well-known strong wine is produced – port wine – which is largely exported.

In 2001, Porto, together with the Dutch city of Rotterdam, was the European Capital of Culture.