The origin of a modern theater

The origin of a modern theater in the Greek language area took place where the Turks did not get the proper foothold, such as in Crete and the Ionian Islands. In Crete there is a verse drama from the 16th and 16th centuries, but little is known about how these were performed. In the 18th century, there were outdoor performances on the Ionian Islands, often from the older verse dramas from Crete. From 1795 the comedy Hassis (the Lover) is known by D. Gouselis. A comedy tradition with both folk and scholarly elements existed throughout the 19th century, and a drama also developed that incorporated elements of the Turkish shadow style tradition (Karagöz). D. Vernardakis wrote tragedies in independent Greece in the late 1800s, such as the Shakespeare-inspired dramas Meropi (1866) and Fausta (1893). They were played at various theaters in Athens, and everyday issues were addressed in the so-called comedy at the end of the century. 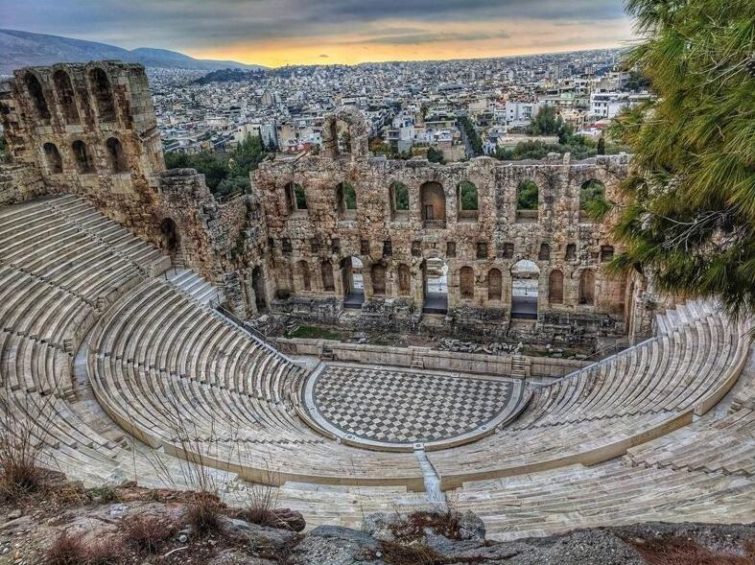 A bourgeois dramatic theater developed from the early 1900s, not least inspired by modern European drama such as Ibsen and Strindberg, Chekhov and Maeterlinck. Important theaters that existed include Christomanos’ New Scene and the Royal Greek Theater. The female actress Kyveli Andrianou was active in the former 1901–05. The Royal Greek Theater was started to promote new Greek drama and acting, not least by performing modern European plays. Realism and naturalism became dominant directions in Greek theater, and a rich Greek drama developed with playwrights such as Gregory Xenopolu, Spyros Melas and Pantelis Horn. The critic Politis had an idealistic view of theater and became the first theater manager at the Greek National Theater of 1932.

The founding of this theater together with Karolos Koun’s Folk Stage and the later Artist Theater were important events in modern Greek theater development, together with Sokratis Karandino’s initiative for a new experimental theater of drama from 1933. Theater life stagnated during the Civil War, but got a new boom in the 1950s and 1960s. Then came a wave of new performances of ancient Greek drama such as open air theater and often in connection with special festivals.

Greek theater of our time

The Greek theater of our time is particularly marked by the said director Karolos Koun who was in part occupied by Bertolt Brecht, otherwise it can be mentioned director name as Alexis Minotis. Famous musicals have been made by composer Mikis Theodorakis and playwright Manos Hadjidakis. The Greek variant of shadow theater, karaghiozis, is also popular. A group theater has developed in line with other European countries and experimental, newer dramas are being played. Younger Greek directors, such as Yannis Houvardas from Kounskolen, have had regional assignments in Norway at the Norwegian Theater and Trøndelag Theater.

Already in 1897, films were shown for the first time in Athens, followed by occasional screenings in the following years. The country’s first cinema opened in 1909. Regular film production began in the 1920s, but due to poor economy and difficult political conditions, production was uneven. The most important director and producer was Dimitris Gaziadis, who with the film Prometheus desmotès (The Linked Promethevs, 1927) made the first Greek filmization of classical drama. He also played a number of fun games with music, which became a popular movie genre in Greece in the interwar period. After World War II, Greek film directors were inspired by neorealism, and an era of prosperity followed. Stella(1956), a lively melodrama directed by Michael Cacoyannis and starring Melina Mercouri, was a breakthrough. Films based on works from classical Greek literature, including Georg Tzavella’s Antigone (1961) and Cacoyannis’ Elektra (1961), both starring Irene Papas, received international distribution. In the 1960s, Pote received tin kyriaki (Never on a Sunday, 1960), directed by Jules Dassin and starring Mercouri, and the British-Greek Zorba the Greek (1965), directed by Cacoyannis, a large international audience. A large production of popular melodramas and fun games provided a record visit to the cinemas in the 1960s, but the junta dictatorship eventually put an end to socially critical film. The junta-criticalZ (1969) directed by Constantin Costa-Gavras was produced outside Greece, and Costa-Gavras was relegated to a foreign career.

In the 1980s, the situation for Greek film had become uncertain, with competition from the video market and closure of cinemas. The Greek state reorganized the Greek Film Center (grl. 1970) into an institution that channeled state funds for film production. Theo Angelopoulos became the big front figure internationally, with award-winning films such as The Journey to Kythera (1984), Landscape in Fog (1987) and The Crying Meadow (2004). Among other names are Costas Ferris with the music film Rembetiko (1983), and Pantelis Voulgaris, who in the film Petrina khronia (The Stone Age, 1985) depicts living conditions in junta Greece. Since 1960, a film festival is held every year in Thessaloniki. 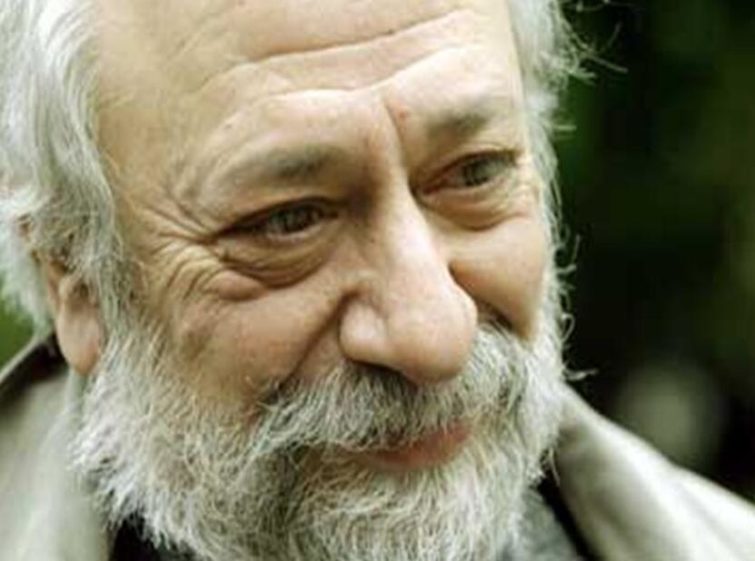