Moldova, as part of the Romanian Principality of Moldova, has a rich cultural past, highlighting the historical and religious literature of the 17th and 18th centuries (Grigore Ureche, Miron Costin and Dimitrie Cantemir). After the land was integrated into Russia in 1812, the poets and translators first and foremost helped to make Russian culture known, also in Romania, while specifically Romanian cultural forms were only expressed through folk art. Following the merger with Romania in 1919, Romanian-language literature flourished through poetry, novels and drama.

This literary activity came to an abrupt end at the Soviet takeover of Moldova in 1940, when many intellectuals fled to Romania. Others were sent to Siberia, and yet others were forced to submit to the demands of socialist realism. The earliest works of authors such as E. Bucov and Andrei Lupan are characteristic of the first postwar period, the main theme of which was the creation of the new Soviet man. These and younger authors later exhibit a greater breadth in both choice of topics and techniques.

The patriotic poetry is renewed by poets such as Grigore Vieru, while the prose, which was initially very schematic in its portrayal of social problems, assumes a more real and disrespectful tone with writers such as Lupan, Ciobanu, Alexei Marinat, Nicolae Dabija and above all Ion Druţă, who through his plays and novels turns attention away from the collective and towards the individual.

After 1989 Romanian literature has again gained a boost. Books are published in Moldovan, Russian, Gagausian and Bulgarian. 10 of the country’s 12 professional theaters play exclusively in Moldovsk. 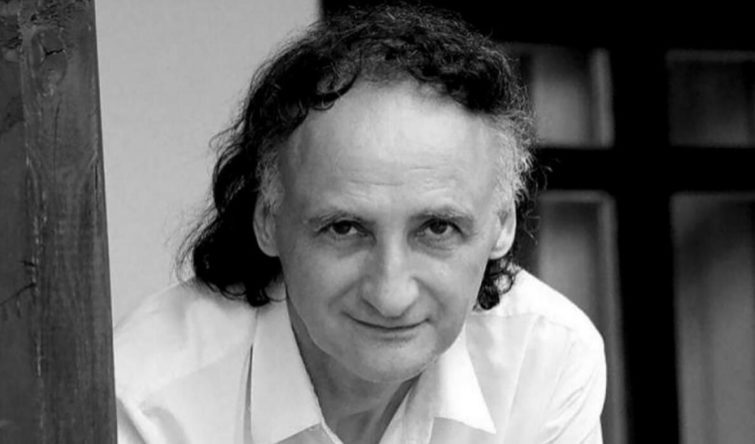 The music culture in Moldova is dominated by the folk traditions, which show kinship with the music of neighboring countries and eastern and western slaves. The oldest music is unanimous or built on the principle of the bordeaux with a fixed sound that lies beneath the melody. Polyphonic singing was developed later, under the influence of Ukrainian and Russian vocal polyphony. Historical songs about the fight against Tartars, Turks and Feudal lords form an important part of the folk repertoire, which also includes songs from daily life, love songs, drinking songs and satirical shows.

The most common instrumental genre is the doina, which usually consists of two contrasting parts, the first slow and melancholy with improvisational character and the second fast and cheerful with dance character. Virtuoseri is widely used. Folk instruments represent a great diversity and include flies and caval (whistles), nai (pan flute), chimpoi (bagpipe), bucium (long barbell), cobza (lute), ţimbal (chopping board) and skripkā (fele), in recent times also accordion, clarinet, trumpet and trombone.

Folk dances can be divided into three main groups: ring dances (whore), male dances, and dances for both sexes with ring and row formations. Among the most famous are moldoveneasca, sîrba, joc and ruseasca.