Luxembourg has educated many lyricists, and several of them have gained recognition outside their borders. Nicholas Welter (1871–1951), a professor of literature, also wrote plays, essays and libretto for an opera. He wrote almost exclusively in German, but was also an expert on Occitan literature and, among other things, a driving force for Frédéric Mistral to receive the Nobel Prize in 1904.

Welter was also a mentor to younger poets, including Paul Henkes (1898-1984), who became one of the country’s most important lyricists in the 20th century. Henkes received impetus from French symbolism and from German-language poets such as Rainer Maria Rilke and Stefan George. His poetry is considered deeply original but also difficult to access. His prose texts are easier to understand. In them he gives, among other things, romantic and idyllic depictions of old Luxembourg.

The most famous of the French-language lyricists is probably Edmond Dune (pseudonym of Edmond Hermann, 1914–1988). As a young man he was deeply concerned with Christian mysticism. During the war he first became involved with the Axis forces, but then went on to support the Allies. After the war he worked as a journalist in newspapers in Luxembourg. Among Dunes’s many collections of poems are the Corps élémentaires (1948, “Raw materials”) and Matière première (1956, “Raw material”).

The title 24 poèmes pour un cœur mal tempéré (1974, “24 poems for a bad tempered heart”) refers to Johann Sebastian Bach’s harpsichord work “Das wohltemperierte Klavier” and shows that Dune was very keen on music. He has also written plays and literary essays. He is especially known for studies by German-language writers such as Georg Büchner, Friedrich Hölderlin and Georg Trakl. Not least, these studies show that for Dune, poetry was an exploration of the deepest issues surrounding human existence. Dune became an important inspiration for many young lyricists in Luxembourg.

The same generation belonged to Roger Manderscheid (1933–2010), who wrote in all three languages ​​used in Luxembourg, but mainly in letzeburgesch. He gained particular popularity with a three volume romance series about the German occupation of the country seen through the eyes of a little boy. Also, Pol Gleisch (born 1930) has mainly used letzeburgesch in his books. He has written novels, but is best known as a screenwriter. His pieces are akin to those of Samuel Beckett and Eugène Ionesco, and he has also received impetus from Anton Chekhov’s drama. They combine humor and melancholy and revolve around themes such as old age and death and not least about dreams that never come true.

Lambert Schlechter (born 1941), who writes in French, has a large production. He has published lyric, short prose, essays and fragments and compiled many of his texts under the title Le murmure du monde (“World murmur”). Under this title lies, among other things, the idea that the world is full of confusing and arbitrary phenomena, but they become more real when transformed into poetry.

Guy Rewenig (born 1947) is an important writer who writes in all three languages, but he has made himself particularly noted with books in letzeburgesch. The authorship is characterized by his having been a teacher in primary school. He is politically leftist and has a critical attitude towards the bourgeoisie and not least to the Catholic Church. Rewenig debuted as a film critic as a 16-year-old and as a screenwriter in 1970, but is best known for his novels. Behind them Atlantic (1985, “Behind the Atlantic”), is considered the first modern novel in letzeburgesch. It is about an old working man who looks back on his life, and it shows that life in Luxembourg has far from been easy for an illiterate which is at the bottom of the social ladder. The style is both realistic and satirical, and this also applies to Rewenig’s other novels. But Rewenig is perhaps best known for his enjoyable and disrespectful children’s books.

A generation of female writers 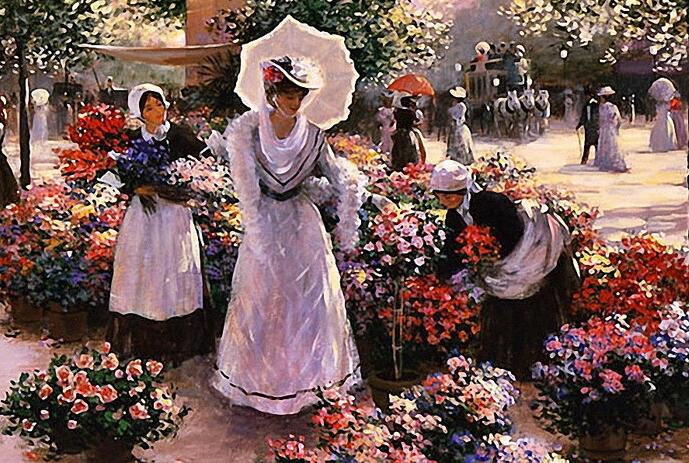 One of the most prominent female lyricists is Anise Koltz (born 1928). She has influenced the country’s literature from the 1950s and has been literary active until recently (2019). Koltz wrote her first poetry collections in German, but in the 1970s she switched to writing in French. Among other things, she reasoned that she was no longer able to dictate the language her husband’s hangers had used. Her poetry collections in German include Steine ​​und Vögel (1965, “Stones and birds)”. Among her best-known collections in French are Chants de refus I and II (1993–1995, “Songs of Refusal I and II” and Je renaîtrai (2011, “I will be born again”). In particular, her most recent poems are short and concise, and they have often been compared to Japanese haiku poems. A basic theme of her is the protest against the inevitable death.

Another female author of this generation is Rosemarie Kieffer (1932–1994). She wrote short stories and other short prose. But she was also known as a critic and published important books on Luxembourg’s literature. Among other things, she collaborated with José Ensch (1942–2008, pseudonym of Marie Josèphe Ensch), who was both a lyricist and a critic. Ensch was strongly inspired by the French surrealists, and through her this important direction also gained a foothold in Luxembourg’s literature. This happened later than was the case in many other European countries. Both Kieffer and Ensch wrote mainly in French, but they also published some books in German and Letzeburgesch.