Both in the Middle Ages and in the sixteenth and seventeenth centuries, Luxembourg’s literature was dominated by humanists who wrote mainly in Latin. Literature was also written in the national languages, but this is not very extensive and not very well known today. In the 19th century, Luxembourg gradually got more writers who wrote in these languages. One of them was Félix Thyes (1830-1855), who wrote in French a sad novel about a medical student who tries to follow his dream of becoming a writer, but who is accidentally pursued both in poetry life and in love. The book is characterized by a romantic view of the poet, but both the environmental and personal descriptions otherwise have many realistic traits. During his short life, Thyes was also given a presentation of Luxembourg’s literary history. It is an important source of knowledge about, among others, the earliest literature on letzeburgesch

Another figure of note at this time was Nicolas Gredt (1834-1909), who in German published a large collection of fairy tales: Sagenschatz des Luxemburger Landes (1883, “The Land of Luxembourg’s Fairy Tale”). This gathering has received a lot of credit for the interest in folk poetry and adventure later in Luxembourg. 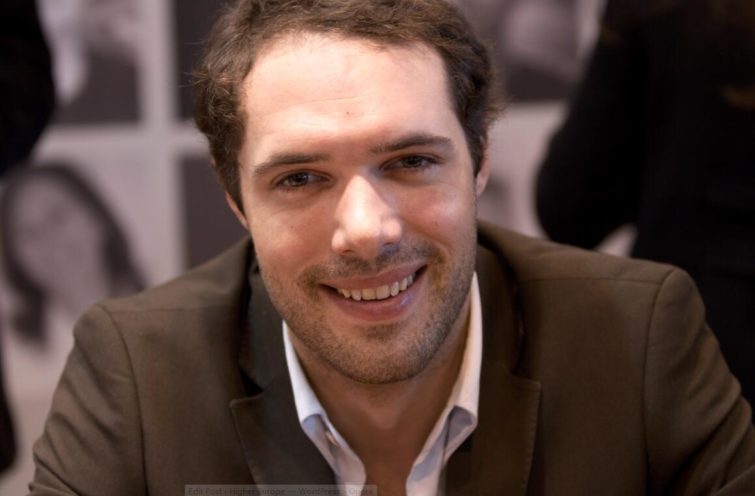 Several of the writers born in the 19th century debuted relatively late. An example is Auguste Liesch (1874–1949), who was minister of state and director of customs, but who is best known for his first book on letzeburgesch, D’Emaus Kätti (1936, “Musa Kätty”). This story in verse was inspired by Æsop’s fables and was a gentle satire on social conditions in Luxembourg. Liesch later wrote a number of books, both novels and short prose, but no one has been able to compare in popularity with the history of urban and village museums who visited each other and found that life in simple conditions in the countryside was the best. This was also the moral of the books of Adolf Berens (1880–1956). He wrote plays and folkloric descriptions, and in 1921 published what is considered the first novel in letzeburgesch.

From the village to the big world

Nicolas Ries (1876–1941) was one of the first French-language writers in Luxembourg. He debuted with comedies in German which he had listed, but not printed. That’s why he went on to write novels in French. Here he describes life in the countryside of Luxembourg, but also shows how close his country is to other parts of Europe. He is probably best known for a great essay about the specifics of the Luxembourg mentality, and how the country’s central location creates both problems and opportunities.

Norbert Jacques (1880–1954) became especially famous for the series of adventure novels about the criminal Dr. Mabuse, which he initiated in 1921. He also published portrayals of travel in Africa and the Far East. Furthermore, he wrote the script and created storyboards for a wide variety of films. Jacques wrote all his books in German and also translated some novels by Rudyard Kipling into German.

The interwar period – humanism and Christianity

Among the authors who asserted themselves during the interwar period and during World War II, there were several who opposed the German occupation and who were placed in concentration camps. This was the case with Pierre Frieden (1892–1959), who had ministerial posts after the war and was prime minister a few months before his death. He wrote on philosophical, historical and autobiographical subjects, and his entire work is characterized by a Christian and humanistic approach. Frieden wrote some books in French, but most in German.

The same was the case with Pierre Grégoire (1907–1991), who wrote under several pseudonyms, the best known being Gregor Stein. Grégoire was a German prisoner of war for almost five years. He was initially a democratic socialist, but developed in a Christian and conservative direction. A major theme of his is that modern European man is affected by anxiety, and that the totalitarian societies and not least communism in Eastern Europe is the main reason for this. Grégoire used many different genres. He wrote poetry, crime novels and essays.