A significant proportion of Luxembourg residents are labor migrants or people who have recently moved to the country for other reasons. But among those born and raised in Luxembourg, there are many who master all three official languages ​​as well as English as well.

Literature in many languages

Luxembourg’s literature is written in all three official languages, but there is also literature from Luxembourg in Italian and English. Many authors show great ability to switch from one language to another. Although they are usually concerned with defending the language or languages ​​in which they write, language conflicts or contradictions between languages ​​have not been a major theme in Luxembourg. Still, the relationship between the three official languages ​​seems to be constantly changing.

Among the people born and raised in Luxembourg, people with French as their first language constitute the largest group. Second, people come with German as their first language; third, people with letzeburgesch. During World War II, Luxembourg was not only occupied by Germany; the Germans wanted to incorporate the country into the “big German” realm. As a result, the aversion to Germany was particularly strong among many Luxembourgers when the war was over. There are interesting examples of writers who had German as their first language, but who, because of the experiences of the war, chose to write in French. Among these, for example, is the acclaimed female writer Anise Koltz. But of course, the country has also had many writers who preferred to write in German even if they did not stand for a German-friendly ‘ ideology during World War II. 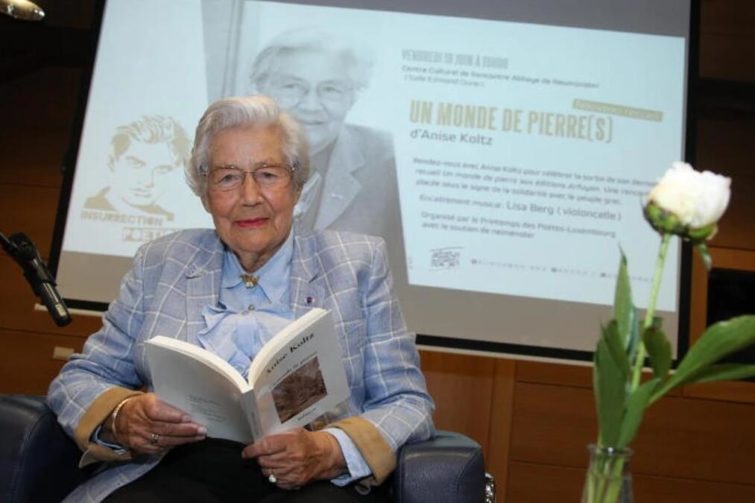 Luxembourg has long been a country with relatively little urbanization, and this was reflected in the literature, which in the past often portrayed rural life as the ideal. In the post-war period, however, there were major changes with these attitudes. Gradually, several supranational bodies were added to Luxembourg and not least the country became the center of important European financial institutions. Many politicians and many writers from Luxembourg welcomed this development. They have wanted the country to play an important role in the development towards a new Europe, including the national states has less significance than before. Therefore, they also see linguistic diversity as a resource. But eventually, some writers have begun to regard this diversity more as a problem that has, among other things, caused the literature in Luxembourg to find its identity.

In many countries it has been seen that languages ​​with few users are under pressure, and that languages ​​used by many are becoming increasingly important. Nevertheless, developments in Luxembourg seem to be moving in a slightly different direction: in recent decades, it seems that the literature on letzeburgesch has not become less voluminous, but has constituted an ever-increasing part of all the literature created in the country.

Of course, this development is linked to the fact that letzeburgesch has now become one of the country’s official languages. It can also be seen as a reaction to a trend seen everywhere in Europe, but in Luxembourg more clearly than in most other countries; the trend towards increased globalization. An example is the young and rebellious Claudine Muno. She is arguably the most talked about figure among today’s young writers in Luxembourg. Muno has published books in all three official languages ​​as well as in English, but she has increasingly chosen to write in the language peculiar to her own country, although it is not readable by many outside Luxembourg.