Jersey is one of the Channel Islands between Great Britain and France, just off the coast of Normandy. Jersey does not belong to the United Kingdom but has a special, historically conditioned status under the British Crown. Jersey has its own legislative parliament as well as its own administration. However, the validity of the laws depends on the consent of the British Crown. With a few exceptions, Jersey is outside the EU. 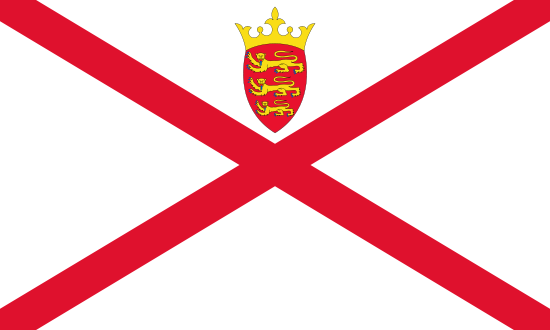 In addition to the main island of Jersey, the small island groups Minquiers and Écréhous are also only partially inhabited.
The monarch is personally represented by a governor, who in practice has only a ceremonial role. The highest representative on the island is otherwise a district chief who presides over the island’s parliament, and the island’s royal court.

Electricity and electrical outlets in Jersey 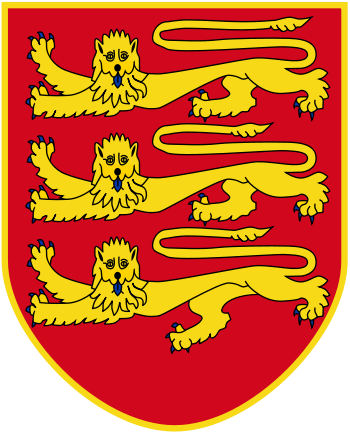 Saint Helier is one of the twelve parishes and the largest city in Jersey, the largest of the Channel Islands in the English Channel. It has a population of about 28,000 and is the government seat of the island (although the Government House is located in St. Savior). The parish covers a land area of ​​10.6 square kilometers, which is 9 percent of the total land area on the island. Saint Helier’s coat of arms is two crossed gold axes on a blue background; this symbolizes the martyrdom of Saint Heliers and the sea.