We have probably all experienced it. Standing outside in minus 20 degrees with snow to the knees, frantically digging to get the car out, which may still not start due to the cold, so you can stomp in line behind a bulldozer in the hope of reaching the job without getting so too much too late? Then it is easy to dream away to warmer regions in southern latitudes, to places with eternal summer and opportunities for beach life and swimming. A place to spend some welcome winter days while the cold is in full swing at home in Norway.

Fortunately, the world has become considerably smaller in terms of transport, and you can move quickly and easily from snow and winter to sun and summer without much effort. The question is rather where to go, because it is no secret that many of the large resorts with sun and heat in summer are also cold in winter, but do not despair, there are places where summer is in full bloom all year round, and it is not very far to travel either. 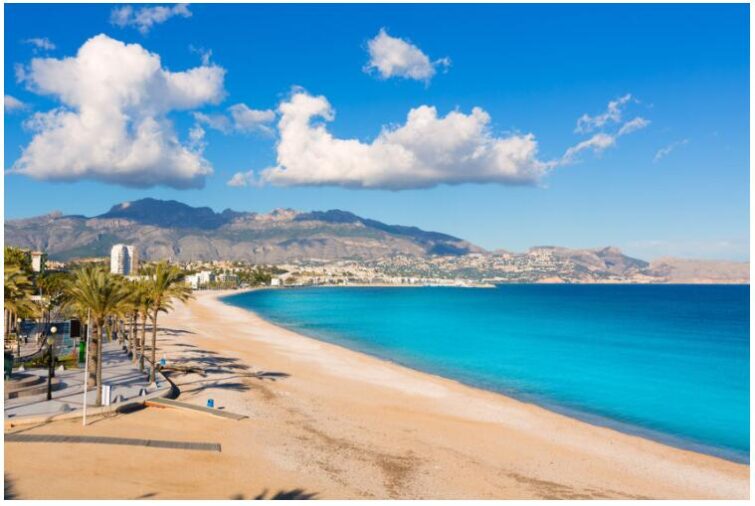 Of course you have places like Thailand, the Philippines and Florida, but also within the EU’s borders there are plenty of opportunities to go on summer vacation in December, and one of these places is the Canary Islands. The Canary Islands have a great location out in the Atlantic Ocean west of the west coast of Africa. The archipelago is affected by the warm winds from the Sahara, and the further east on the islands you go, the warmer the climate. That said, there is nothing to complain about in the western islands either, and although the temperature drops somewhat in the winter, down to 18 – 19 degrees, the bathing temperature tends to stay around 20 degrees, which can not be directly called unpleasant in December.

Many of the hotels in the Canary Islands are frequently frequented by blue-frozen northerners and arrange traditional Christmas celebrations for them, should it be decisive for the desire to leave home during the holidays. Replace the Christmas tree with palm trees, and the ski slopes with a sandy beach. You will not regret.

Find the heat in Alicante

Of other places in Spain, Alicante on the east coast, Costa Blanca, is popular, and with over 340 days of sunshine a year, the weather is very bad just on the days you should decide to go there. Admittedly, this area is also somewhat cooler in the winter than otherwise, but when a cold winter day in Alicante has a temperature that is somewhat similar to a pleasantly warm summer day in Norway, it is still an attractive place to spend some winter days.

Should the bathing temperature not be satisfactory, there are some of Spain’s best golf courses in Alicante, so it’s just a matter of getting going. Here, too, there are colonies of resident Norwegian citizens, so if the longing for ribs and sausage should become too great during the Christmas holidays, the hotel can certainly be helpful in solving this for you.

Cyprus is another option for the Christmas or winter holidays, and here too the temperatures are around 20 warm throughout the winter. The bathing temperature is similarly high, and even on the cool winter evenings it is possible to sit outside in shorts and a t-shirt while enjoying a good meal on the terrace.

The same with Turkey, but this should be investigated a bit in advance, as some parts of Turkey can get relatively cold in winter. In fact, all the way down to freezing temperatures, but this usually applies a little further inland. 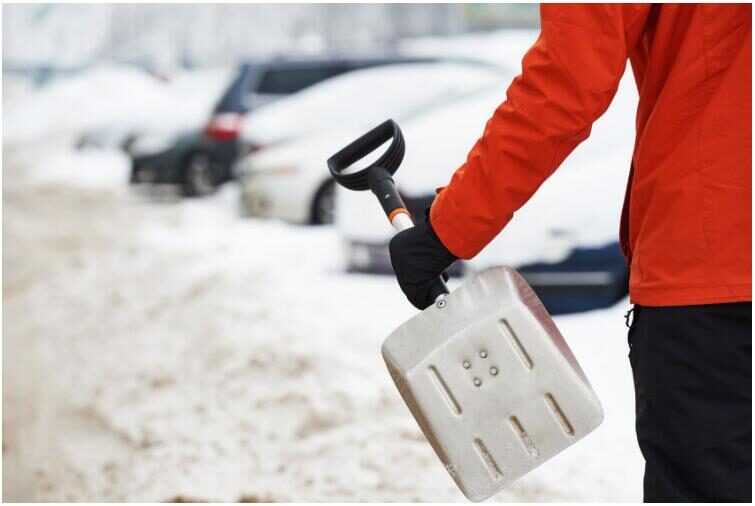