Malta consists of the islands of Malta (246 km²), Gozo (67 km²) and Comino (2.6 km²), as well as two uninhabited cliffs. The islands are located on a shelf surrounded by a 200–300 meter deep sea. They consist of almost horizontal tertiary sand and limestone deposits and constitute the remnants of the land bridge that once linked Sicily and Africa.

The coast is steep and cut. Highest point is Ta’Dmejrek, which is 253 meters above sea level. The islands lack forests and have little fresh water.

The archipelago has a pronounced Mediterranean climate with 12 ° C in January – February, 26 ° C in July – August. The annual rainfall is approximately 600 mm. Most of the precipitation falls in late autumn, while there is a dry season in June – August.

Malta has a poor mammalian fauna with only 22 species, including rabbits and small rodents.

382 birds are registered, but only 31 are annual nesting birds. Malta is passed by large numbers of migratory birds in the spring and autumn, but extensive hunting and catching have made a significant dent in these stocks.

Of the 16 reptile species, geckos and lizards are most common, none of the snake species are poisonous. 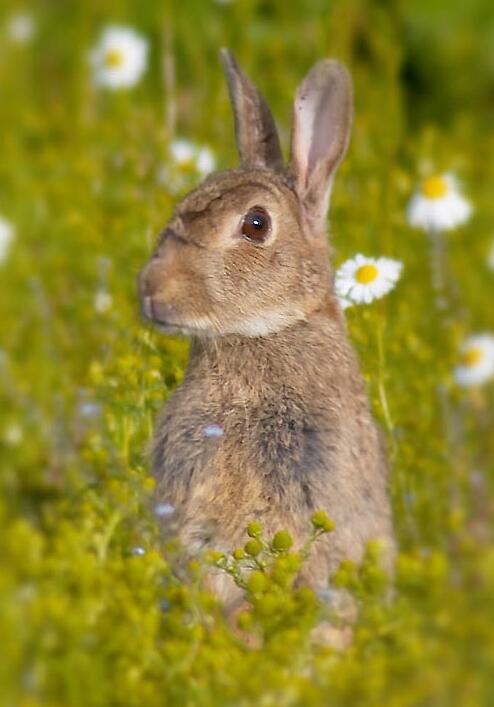 The rabbit is widespread in Europe. In some places, the stock is greatly reduced after the spread of myxomatosis disease to control the stock.

Malta is surrounded by shallow seas. The islands consist of sandstone and limestone, and are remnants of a land link between Sicily and North Africa. The coasts are steep in most places and cut in by many bays with good harbors in several places. The landscape consists of low hills with terrace agriculture. The highest point is Ta ‘Dmejrek, which is 253 meters above sea level. There are no permanent lakes and few watercourses. Fresh water supply can be a problem.

The climate is a distinctly Mediterranean climate with hot and dry summers and mild and rainy winters. The annual rainfall of 500-600 millimeters falls mainly in the autumn and winter, while the summer is usually dry. Malta is the only country in Europe where it has never officially been minus degrees. The islands are sometimes exposed to scirocco, which is a wind that carries sand from Africa.

Malta lacks forest. The original flora is marginalized and the plant life consists mainly of a bush vegetation of introduced species. The authorities have implemented measures for landscape conservation.

The mammalian fauna counts 22 species, including rabbits. Nearly 400 bird species have been recorded, many visiting Malta under cover. There are 16 reptile species ; lizards and geckos are common. Wildlife in the ocean includes many species.