Under communist rule before 1991, Albania’s economy was governed by five-year plans. All the means of production belonged to the state. The industry was state-owned and agriculture was collectivized. Private business was totally banned. The Constitution also prohibited the government from permitting foreign investment or taking out foreign loans.

After several decades of isolation, from 1992 economic reforms were implemented. Economic decision-making was decentralized. The reforms gradually gave access to private agriculture and trade. Today, the service industry contributes about 40 percent of the country’s GDP and employs around 20 percent of the working population.

In practice, tourism was non-existent before 1992, partly because of weak infrastructure. There are few foreign tourists compared to neighboring countries, but recent years have seen an upswing.

After the bomb attacks against Kosovo in 1999, a large number of refugees came to Albania. In order to remedy the situation, assistance to Albania from the international community was intensified. This helped to improve the economy, among other things, both the level of inflation and the budget deficit were significantly reduced.

In 2018, the European Commission recommended a intensified fight against organized crime and corruption. The country is considered “moderately prepared” in developing a functioning market economy, and there has been some economic growth. Unemployment has fallen, but is still high. Shortcomings in the legislation put a damper on business operations, investments and competitiveness.

Albania is rich in mineral resources and petroleum, lignite, copper, chromite, chromium, iron ore, nickel ore, bauxite, salt and gypsum are extracted. From the petroleum fields at Kuçovë north of Berat, a pipeline leads to the port town of Vlorë. The country also has natural gas. Large chromium production from the 1980s has been greatly reduced, and mining production has declined sharply due to obsolete technology. 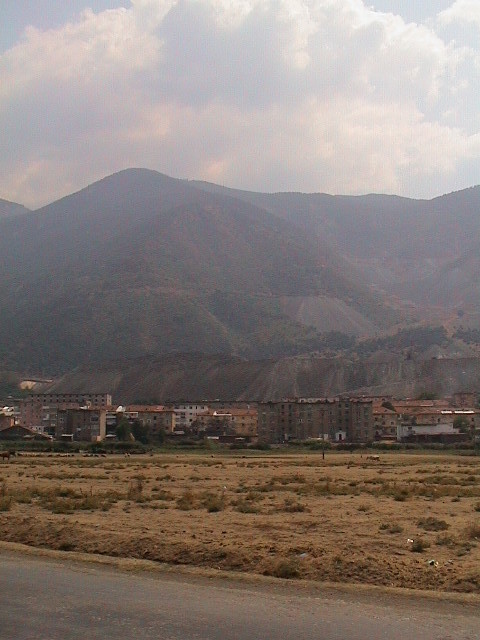 The power supply is largely based on hydropower, where Albania, with its many rivers and streams, has great potential. Under communism, the country exported hydropower, but later energy exports have gone down and energy crises have been a recurring problem.

Most power plants are located along the River Drin. Statkraft is building hydroelectric power plants in southeast Albania, and Statoil is a co-owner of the gas pipeline project “Trans-Adriatic Pipeline” which will pass through southern Albania. Norwegian companies are among the largest foreign investors in Albania.

After 1945 Albania underwent rapid industrialization, but the industry is now hampered by worn and technologically outdated equipment. Most of the industrial travel has taken place in the triangle Skhodër – Elbasan – Vlorë. The industry is largely concentrated on the food production, textile and mechanical industries. In addition, some chemical industry, which mainly comprises the production of artificial fertilizers and PVC (polyvinyl chloride).

An estimated 20 percent of the country’s working population works abroad, most in Greece and Italy. Money shipments from these are an important source of income. Albania also receives financial assistance from several European countries.

The new main roads through the country are relatively good, but the rest of the road network is poorly developed with low road standards outside the main roads. Private motoring was allowed from 1991, but bicycles and mules are still important means of access. The authorities have been aiming to improve the road network, and in 2002 a road link was opened between Greece and southern Albania. The new four-lane highway between Durrës and the Kosovo border has cut travel time between Tirana and Prishtina. 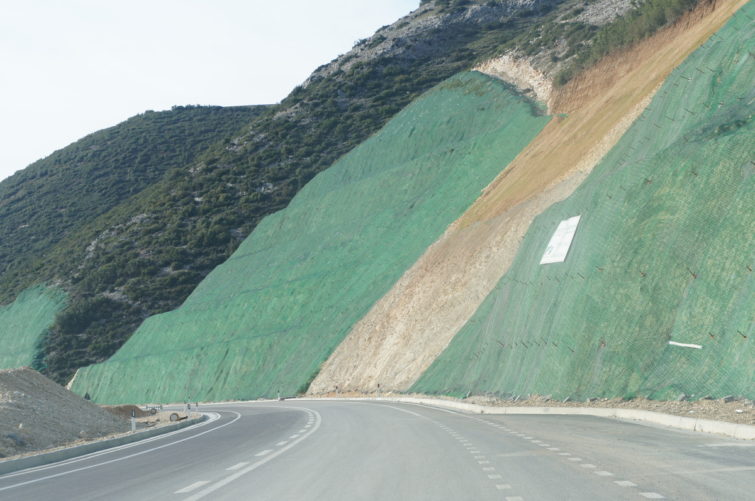 In 2002 there were approx. 447 km of railroad in Albania. Railways have been inoperative for periods, but some lines were reopened in 2002/2003. Tirana has an international airport (Rinas). The main port cities are Durrës, which has a ferry connection to Trieste, Bari and Ancona, and Vlorë. Saranda in the south has daily ferry connections to Kérkyra (Corfu).