Albania has architectural monuments from Greek and Roman antiquity, Byzantine medieval times and in recent times from Turkish culture. The coastal areas have been more or less inhabited from ancient times. Near Byllis there are well-preserved remains of large Hellenistic city walls. In Apollonia there are ruins from Greek and Roman times. From 395, Albania entered the East Roman Empire and thus the Byzantine Church. From the 1400s to 1912 Albania was part of the Turkish Empire. However, the architecture has been strongly influenced by Italian models. Most Orthodox churches are in very poor condition, or have been converted into mosques. Many large 14th-century monastic buildings are still preserved, but have had a different function. In Durrës there are several houses and churches from the 1400s. In Shkodër there are several older buildings, including

Folk art, folk costumes and village architecture show a close relationship with neighboring Balkan areas. Newer visual art in Albania was strongly influenced by social realism during the communist regime, as expressed in the Soviet Union and China. Paintings, sculpture and graphics had a clear propaganda function. Idealized representations were made by the working people, the state, the party and the great leader Enver Hoxha. Until the fall of communism in 1991, the state, for ideological reasons, relied heavily on public use of this type of visual art.

Folk music has a strong position and, due to the negligible influence of other industrialized countries, has preserved many archaic special features. Most important is the vocal music. In the geically linguistic northern part of the country, it is performed unanimously, often accompanied by long-necked lute instruments. In the south, there is also a rich multi-voice folk singing tradition, with up to four voices, among those who speak foolishly. In dance orchestras an obo instrument or bagpipe is used and drum. Different types of woodwind instruments are used in the herding tradition.

After World War II, art music developed, with orchestras and opera ensembles in the larger cities. Çesk Zadeja (1927 – 1997) is considered Albania’s most central composer. He wrote symphonies and ballets, among others, and was central to the work of establishing the music conservatory in Tirana.

Urbanized dance and pop music, often originating from Tirana, has been influenced by European and African American pop, and has gained increasing popularity in Albania in recent years. Key performers are Merita Halili, Parashqevi Simaku and Myslim Leli, who have also gained a significant audience regionally, especially among Albanians in other European countries. 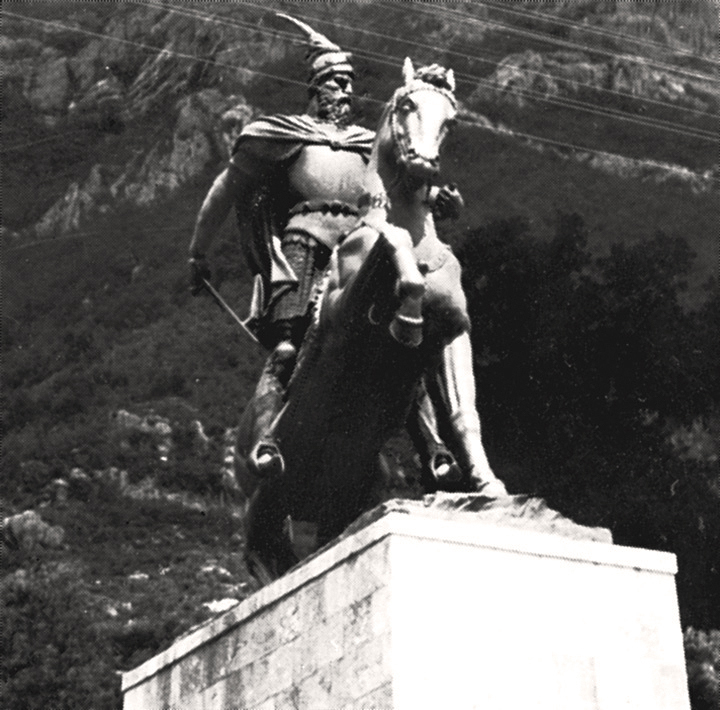