During communism (1944-1991) Albania had a relatively large film production. These films are usually social-realistic or national- romantic content.

Following the fall of the dictatorship in 1991-92, Albanian film has become very diverse, both in form and content, in documentary, animation and feature films. Several have won awards internationally, and many are cooperative productions with foreign countries. In general, Albanian film is the part of Albanian cultural life that has the most cooperation with neighboring countries.

A review theme in feature films from the last twenty years is various social problems in the transition from communist dictatorship to democracy and market economy. Several films address issues such as emigration, crime, and the resurgence of pre-Communist traditions such as blood revenge. In many, irony and black humor are important tools.

One of the most successful international Albanian directors is Gjergj Xhuvani (Slogans 2001, Dear Enemy 2004, East, West, East: The Final Sprint 2011). Every year, several international and Albanian film festivals are held in Tirana.

Theater and cultural life in Albania have very long traditions, and there are many traces of Greek and Hellenistic theater. It has always been a rich folk tradition in the country.

Modern theater dates back to the late 19th century and the so-called Renaissance of Albanian culture. After independence in 1912, the theater played an important role in cultural life, based on several drama companies. The pieces were often historical games, but they often addressed political and social issues. The mythological came to an end in the 1920s and 1930s.

During the communist regime, national drama was promoted, especially in the 1960s and 1970s. This went beyond the international orientation, which changed in the 1980s, when the theaters were eventually able to invest more artistically and experimentally. However, the regime kept the realism as the norm and got it implemented. However, following the fall of the communist regime around 1991/92, new and experimental forms of theater have developed. 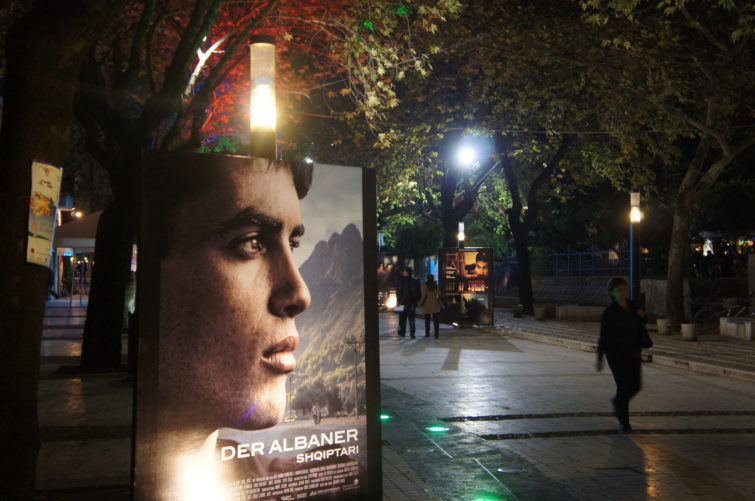