Agriculture is an important industry and employs close to half of the working population in Albania. Within a few years in the early 1990s, almost all land that had previously belonged to the collective farms was redistributed and privatized. However, the degree of mechanization is low according to European conditions. The most fertile areas now are the coastal plains and the large Korçë basin. Corn and wheat are the most important cereals, and fruit, olives, grapes, vegetables and industrial plants such as tobacco, sugar beets, cotton and oilseeds are also grown. Livestock are kept especially sheep and goat. 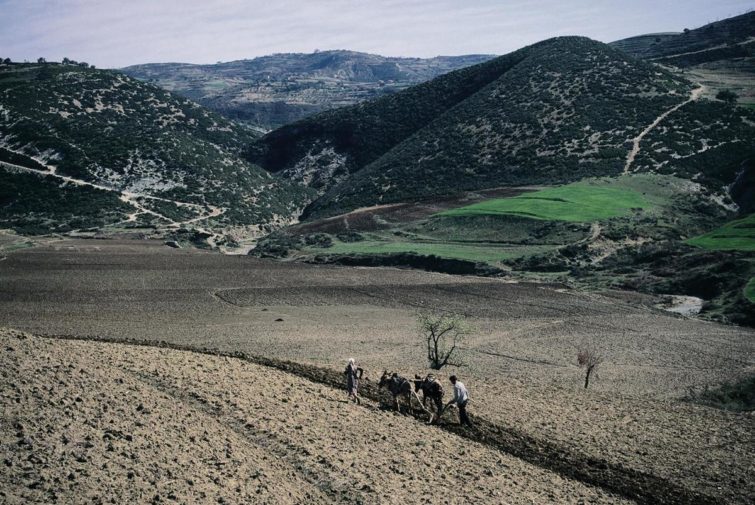 The wildlife population in Albani has been severely taxed due to uncontrolled hunting. Bears, wolves, golden jackals, turtles and wild boars may still be found in remote areas. Southern hares, silversmiths, many marshmallows and deer have more prevalence. The reptiles include marsh turtles, land turtles, lizards and at least 8 snake species. Eyeballs and lizards can be 2 m long; the sand flipper or the sandworm is considered to be Europe’s most poisonous snake. 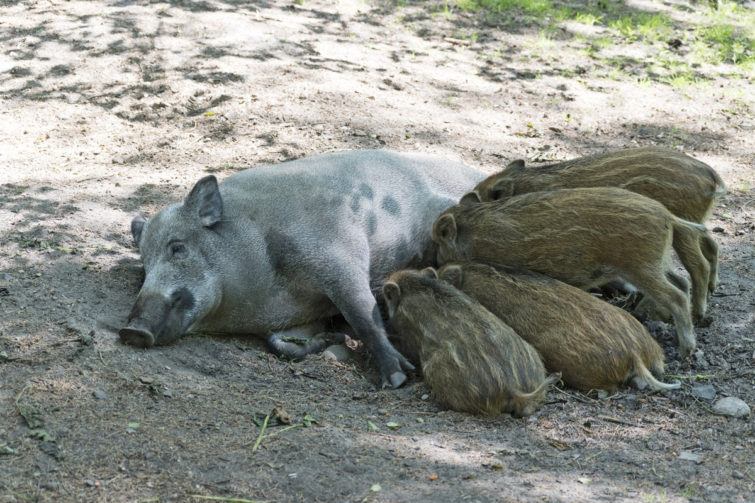 The forest covers about one third of the land area. Oak, both deciduous and evergreen, predominates in low lying areas and in the southern parts of the country. In the north there are beech and pine forests. In the plains grows an evergreen shrub forest (maquis).

From 1947, the coin unit is lek (pl. Lekë ; currency code ALL) of 100 qindarka. The former coin unit was a franc of 5 games. New games were introduced in 1965, but in practice many Albanians still count the old way, with an extra zero, so “daily thousand ” in daily speech means “a hundred new games”.

Weights and Measures. The meter system was made mandatory in 1951.